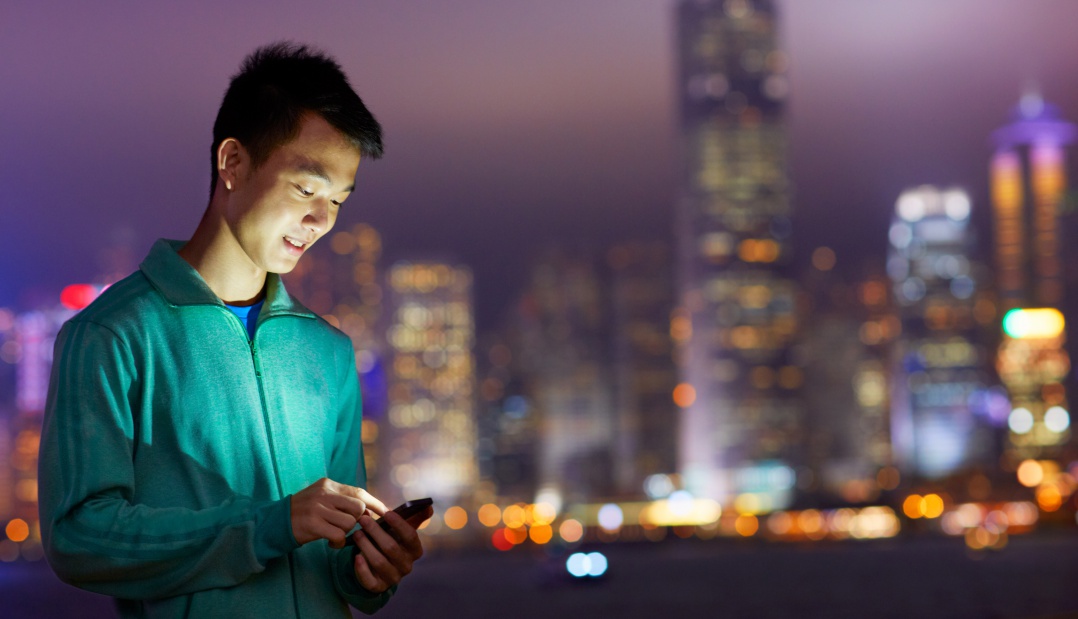 The Chinese messenger service WeChat* has introduced a government-approved function as a digital replacement for ID cards. Other countries are also pushing ahead with eGovernment.

In the capital Guangzhou in the province of Guangdong (Canton), the technology company Tencent has launched a pilot project with the local government in which a virtual ID card is used.

As the newspaper South China Morning Post reports, the virtual badge is available as part of the popular Messenger service WeChat for users in the Nansha borough. In the next few months, the project will be extended to the whole country.

Chinese citizens can use the digital ID card to identify themselves when they check into hotels or register for government services, for example. The physical identity card is then no longer required.

The pilot project aims to help stem identity theft on the Internet. By using facial recognition, users are verified before the virtual ID card is authorized in the app. The project is not an in-house development of Tencent, but was developed together with the research institute of the Ministry of Public Security. Several banks and authorities support the new development.

According to its own figures, around 980 million people in China use WeChat. That is more than two thirds of the total population of almost 1.4 billion people. Users can use the app to send audio messages, make video calls, share photos, videos, contact information or their location, order taxis, groceries or food, pay for restaurant and electricity bills, buy stickers, search for jobs or people in the vicinity, book medical appointments, apply for visas for the USA, play games and operate their own mobile stores. The app has its own App Store and a news stream called “Moments”, which is similar to Facebooks Chronicle. WeChat offers services to companies like closed groups.

As an acquirer, Wirecard AG has been offering WeChat-Pay functionality in Europe since July 10,2017. Users open the WeChat or Weixin app and select Wallet Feature. The apps generate a QR code every 60 seconds, which is scanned by the merchant with the WeChat acceptance app. The trader then enters the amount. The payment process is then started automatically. As an acquirer, Wirecard bundles all transactions of a retailer and processes the payments. After each transaction, a confirmation is automatically sent to both the merchant and the customer. A receipt can also be printed out at the customer’s request.

Estonia as a pioneer: ID card as an app

China is not the first country to integrate the ID card into the smartphone. Estonia, a worldwide model example in the field of e-government, has been using a so-called mobile ID since 2007. A special SIM card allows Estonian citizens to use their mobile phones as identification.

The Smart-ID is a little newer. It was developed especially for smartphones with Android and iOS and does not require a special SIM card. Citizens can use it not only to deal with official affairs online, but also to identify themselves at banks, sign contracts digitally or set up a company.

However, the digital ID card is also attracting criticism. Only in November last year, security experts drew the government’s attention to the fact that the ID card is exposed to a security risk. The ID cards were then functionally frozen.

As Forbes reports, this is not an unusual event. Due to the constantly increasing performance of modern computers and intelligent algorithms, certain security standards become insufficient over time. It is therefore important to regularly check system security for gaps. The Estonian state reacted with an immediate update of the system. 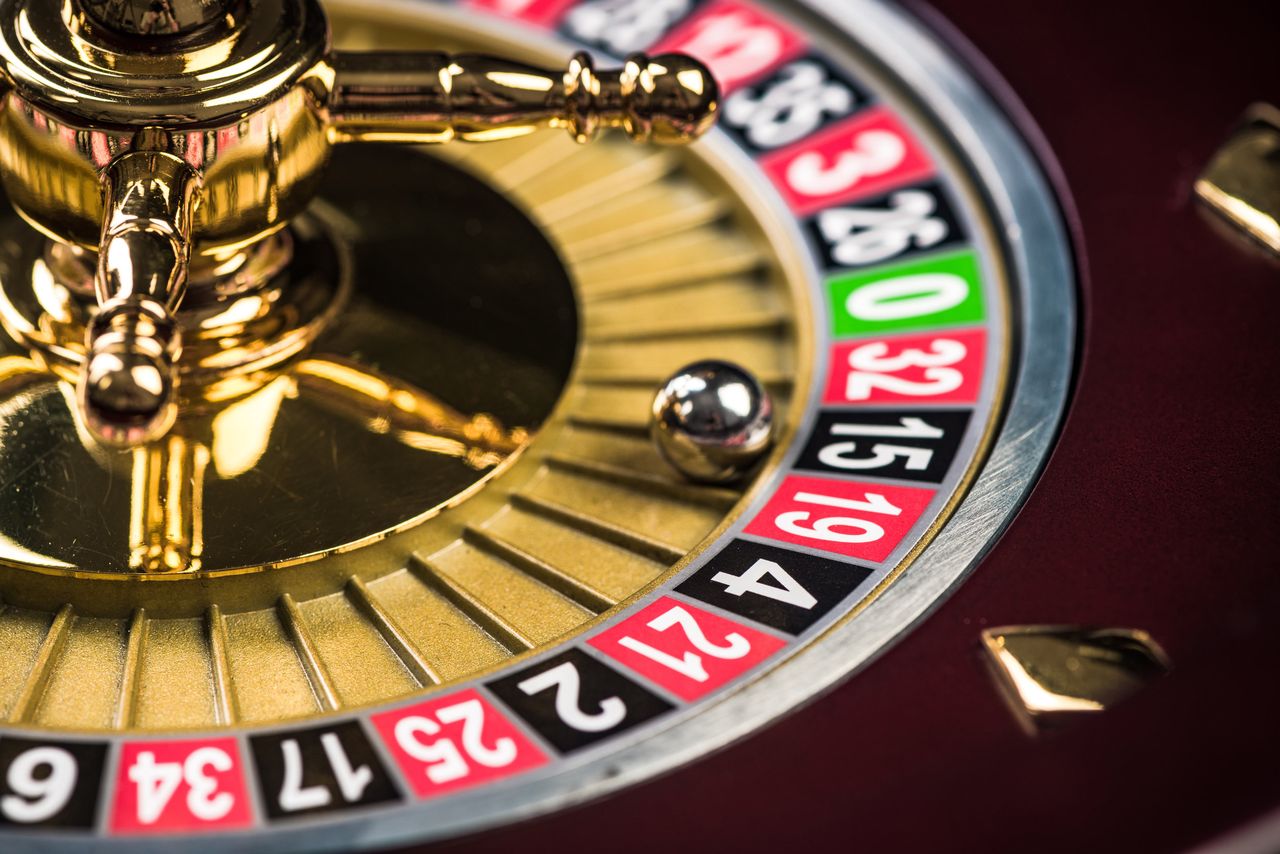